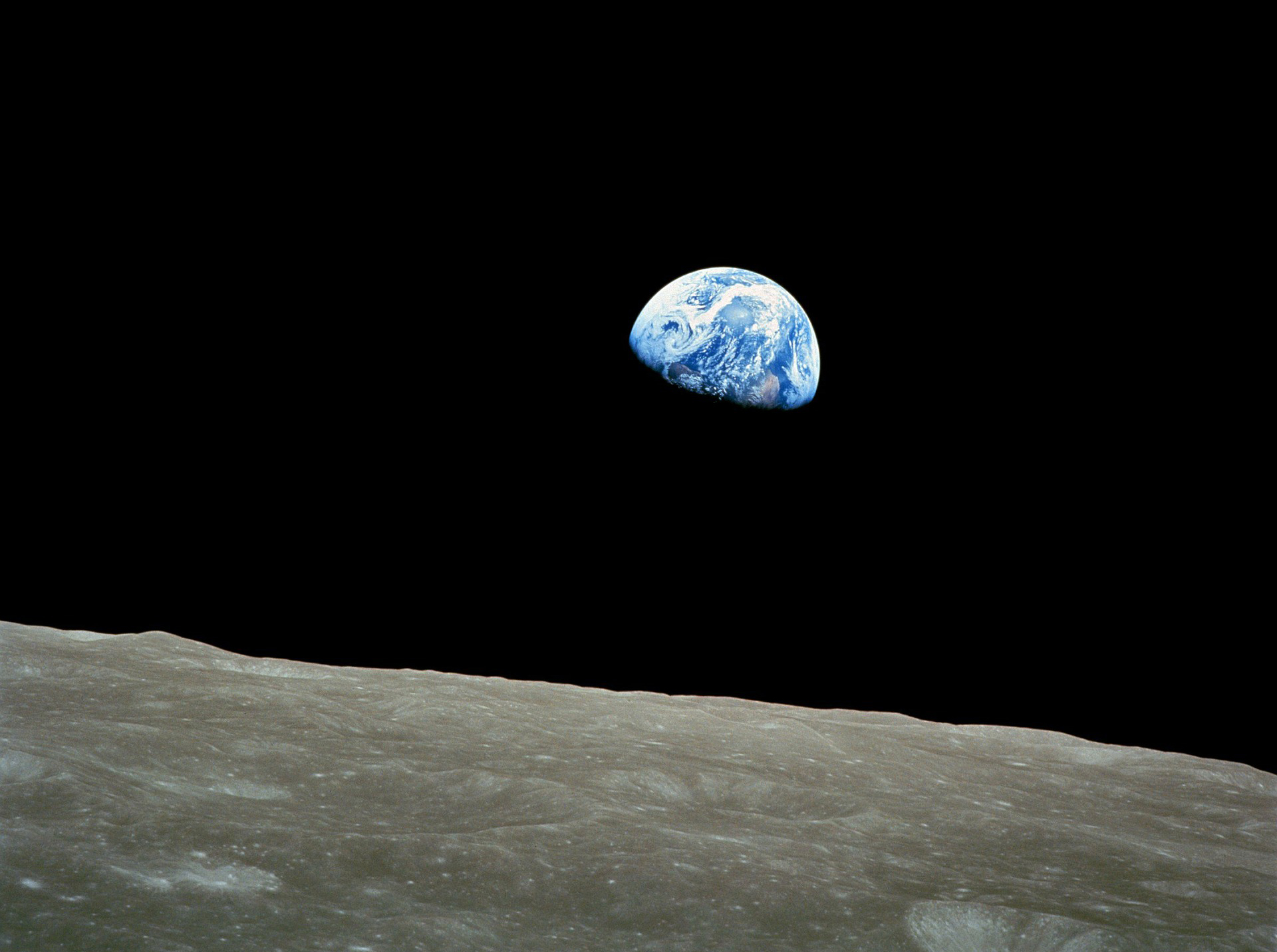 The dawn of the 21st century has seen Earth battling with the monumental pressure to fulfil the need for resources generated by the constantly growing human population. This realization has led us to search for new sources for our needs of resources elsewhere, with the moon being the most familiar destination. Space exploration, with human habitation at is center, will now become one of the next great steps in innovation. Finding a sustainable way to expand the human footprint beyond the Earth's limits will soon become the next obvious step.

With the world gearing up to revisit lunar landscapes with leading space exploration organizations such as NASA, Virgin Atlantic, SpaceX, ISRO, CNSA, and Blue Origin revealing their ambitious plans to take humans to the Moon and Mars, with an aim to establish settlements there. Likewise, humans reaching on the lunar surface will also increase space tourism in near future, with that segment taking center stage now. Stalwarts in the field, like Elon Musk and his SpaceX, already have formulated plans to send the first humans – Japanese billionaire, Yasaku Maezawa with a group of artists – in space, on a loop around the Moon and back to Earth in 2023.

July 2019 will mark the 50th anniversary of the first Apollo landing on the Moon and Neil Armstrong's historic first steps on its surface; this would also be a momentous occasion to start the movement of introducing ARCHITECTURE ON MOON.