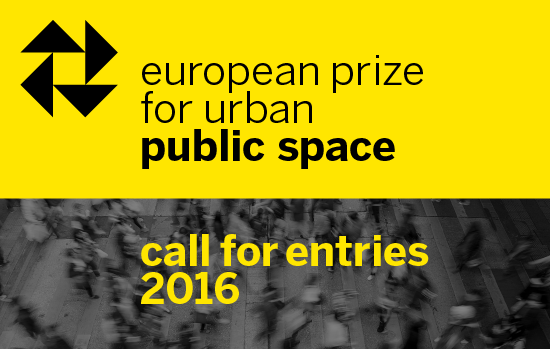 The European Prize for Urban Public Space is an initiative of the Centre of Contemporary Culture of Barcelona (CCCB). It was established following the exhibition "The Reconquest of Europe", which was held in the CCCB in 1999, in order to offer testimony to the process of rehabilitation of public spaces that has been occurring in many European cities. The aim of the Prize is to recognise and foster the public character of urban spaces and their capacity for fostering social cohesion. While acknowledging the ambiguities inherent in the notion of public space, this Prize – the only one of its kind in Europe – is distinctive in both recognising and promoting a public space that is at once public (open and universally accessible) and urban. The Prize, in highlighting the relational and civic aspects of the typically urban space, thus differs from other initiatives that are focused on the figure of the architect, and from awards given for landscape-centred projects.